As the world celebrates International Women’s Day, we’ve decided to pick some wines for you to try from three top female winemakers.

Nyetimber is one of England’s leading sparkling wine producers. It was first planted with the champagne trio of chardonnay, pinot noir and meunier in 1988 and since then it has gone on to win countless awards, frequently beating it’s more illustrious French cousins to prestigious prizes and accolades.

In 2007, Cherie Spriggs joined the winery as head winemaker after trying a bottle of Nyetimber gifted to her and her winemaker husband by her parents. Cherie is Canadian and attributes her interest in wine to Friday night dinners as a child, when her parents would take the phone off the hook and crack open a good bottle to accompany the meal. Cherie went on to complete a degree in oenology at Adelaide university. One of the world’s foremost centres for wine related study.

In 2018, Cherie was awarded the highly coveted International Wine Challenge (IWC) Sparkling Wine Maker of the Year award. In doing so, she became not only the first female recipient of the award but also the first winemaker from outside of Champagne to be awarded it.

Nyetimber produce a number of sparkling wines. We’ve picked out their Non Vintage Classic Cuvee which is a blend of the three grapes; chardonnay, pinot noir and meunier picked from across the Nyetimber estate. Made in the champagne method and aged for at least three years in their cellars, if you like champagne you’ll love this! Full of flavours of baked apple, lemon rind, almond and toast with a gorgeous golden tinge and a gentle bubble, it’s easy to see why this wine is so well awarded. It’s available in both Majestic and Waitrose as well as a number of independent shops. 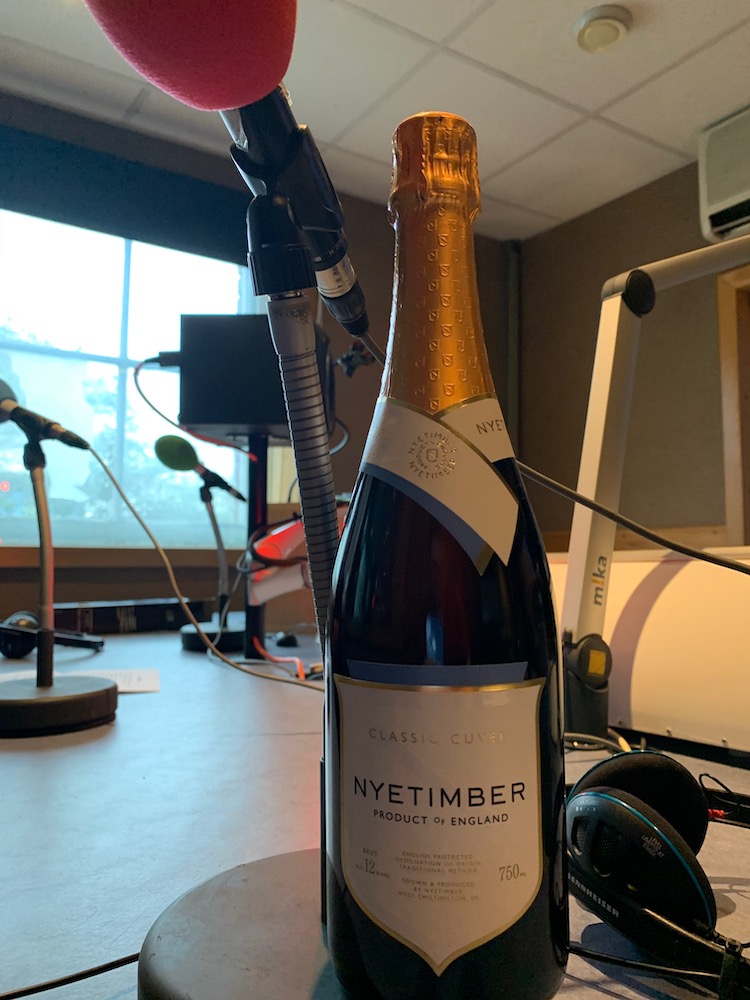 Like Cherie Spriggs, Emma Marris qualified in Oenology at Adelaide University but unlike Cherie, Emma has winemaking in her blood. Her grandfather, John, was responsible for the planting of the first vineyards in Marlborough, New Zealand, in 1973. His son, Emma’s father, Brent became Marlborough’s first locally born qualified winemaker before going on to establish iconic Marlborough brands Oyster Bay, Wither Hills and more recently, Marisco, the makers of the hugely popular Ned brand of wines. It is at Marisco, that the twenty-something Emma works.

Her first foray into her “own wines” is the Emma Marris Sauvignon Blanc available at Majestic. It’s a real classic example of kiwi sauvignon blanc. High acidity makes it very thirst quenching and its packed full of zingy lime and passionfruit flavours with some tropical fruit twists adding an extra depth. If you’re a fan of any of those well known New Zealand Sauvignon Blanc brands, and a lot of us are, then check this out! 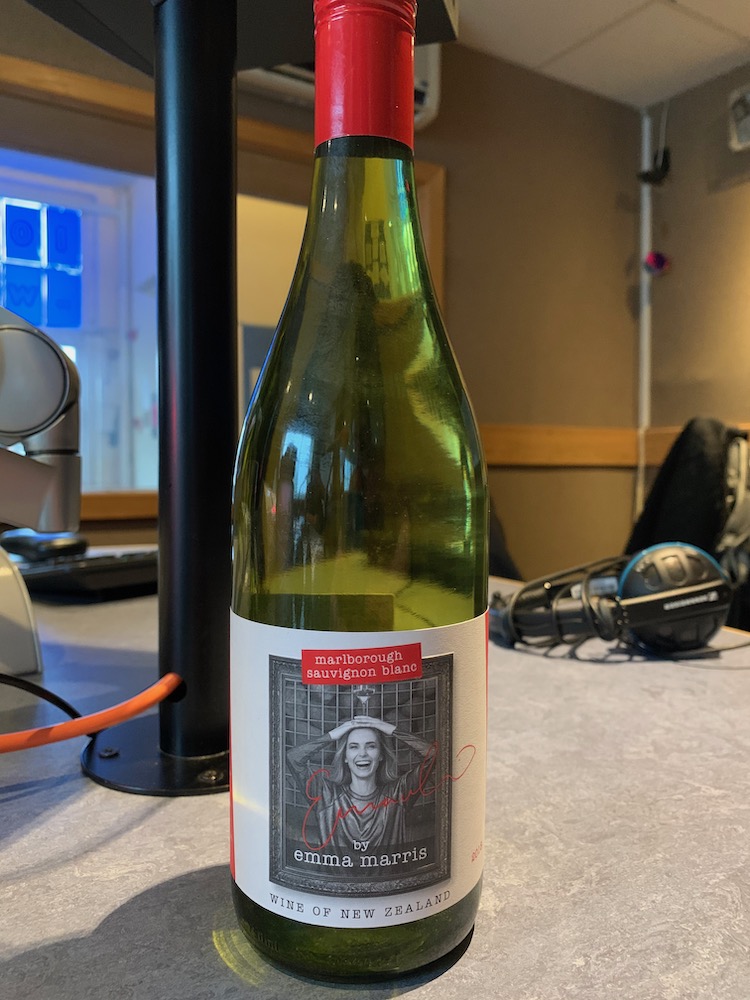 CVNE or Compania Vinicola del Notre de Espana (The Northern Spanish Wine Company) to give it it’s full name, is one of Rioja’s and indeed Spain’s most highly regarded wineries. It can trace its routes back to 1879 and is still run by the descendants of the founding brothers. As well as holding numerous awards, CVNE also boasts a cellar dating back to the 1890s designed by a Frenchman by the name of Eiffel.

Heading up a team of winemakers at CVNE is Maria Larrea. She was born and raised in the Rioja area and started working at CVNE in 1990, before spending some time travelling and working in other wine regions including Bordeaux and Languedoc and then returning to CVNE as the Technical Director.  During her time in charge the CVNE Imperial Gran Reserva 2004 won the 2013  Wine Spectator Wine of the Year award; the only Spanish wine to ever claim this accolade.

Unfortunately, we didn’t have that particular one to try today, but of the numerous CVNE products available on the UK market we have opted for the Cune Reserva 2015, which is in ASDA and Majestic amongst others. Like all Riojas, this wine is predominately made from the tempranillo grape but with some garnacha, graciano and mazuelo also in the blend. Together the four make up the key red Rioja grapes. As this wine is labelled “Reserva” it must be aged for three years, before being sold, including one year in barrel and six months in bottle. CVNE have gone further than this, ageing it for 18 months in barrel and then a further 18 in bottle.

In the glass the wine is a beautiful ruby colour, giving off deep spicy cherry aromas. The aromas are followed full into the flavours, again loads of fresh cherry but also some heavier dried fruit notes, a touch of leather and baking spice. It’s lovely and smooth with well balanced tannins. With Easter around the corner this would be cracking with a roast leg of lamb. 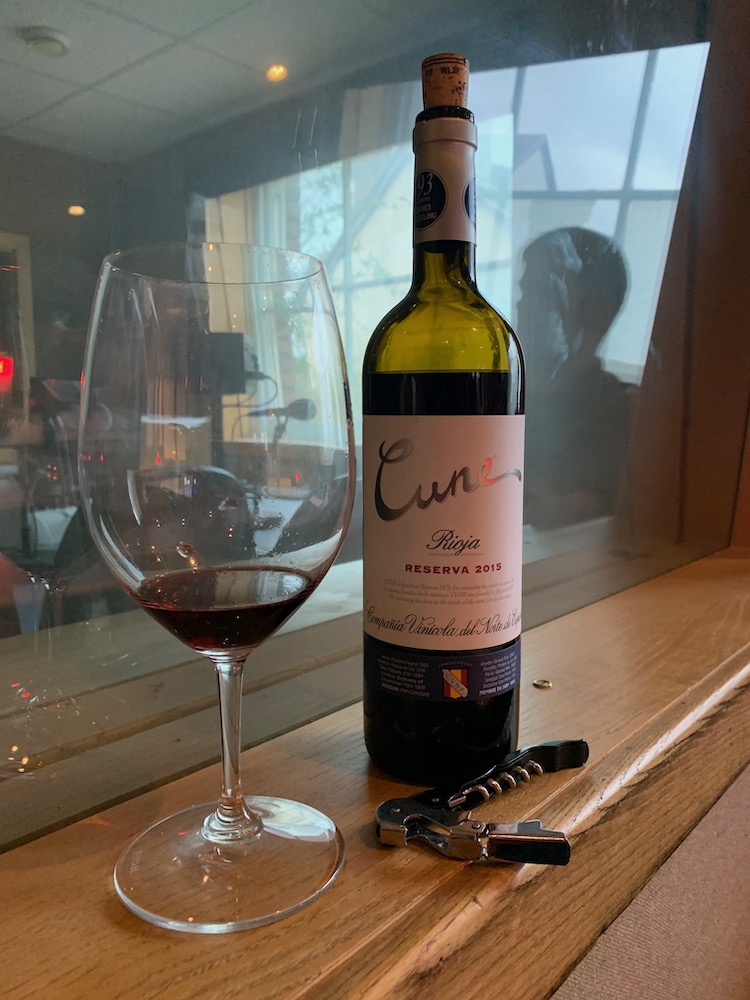 In an interview in 2017, Maria was asked had it been tough succeeding in a male dominated industry, her response; “A few years ago it was a male profession, but today women are present in almost all the sectors, from viticulture to winemaking, and there are a great number of very good female winemakers in Spain. The majority of the team at CVNE are women.” Indeed, when we were picking wines for this section, it was difficult to choose from the cracking wines made by some brilliant female winemakers.

So as we raise a toast to women all over the world today, we think it’s fitting to quote the iconic Lily Bollinger who ran the Bollinger champagne house between 1941 and 1971:

“I drink champagne when I’m happy and when I’m sad. Sometimes I drink it when I’m alone. When I have company I consider it obligatory. I trifle with it if I’m not hungry and drink it when I am. Otherwise, I never touch it — unless I’m thirsty.” 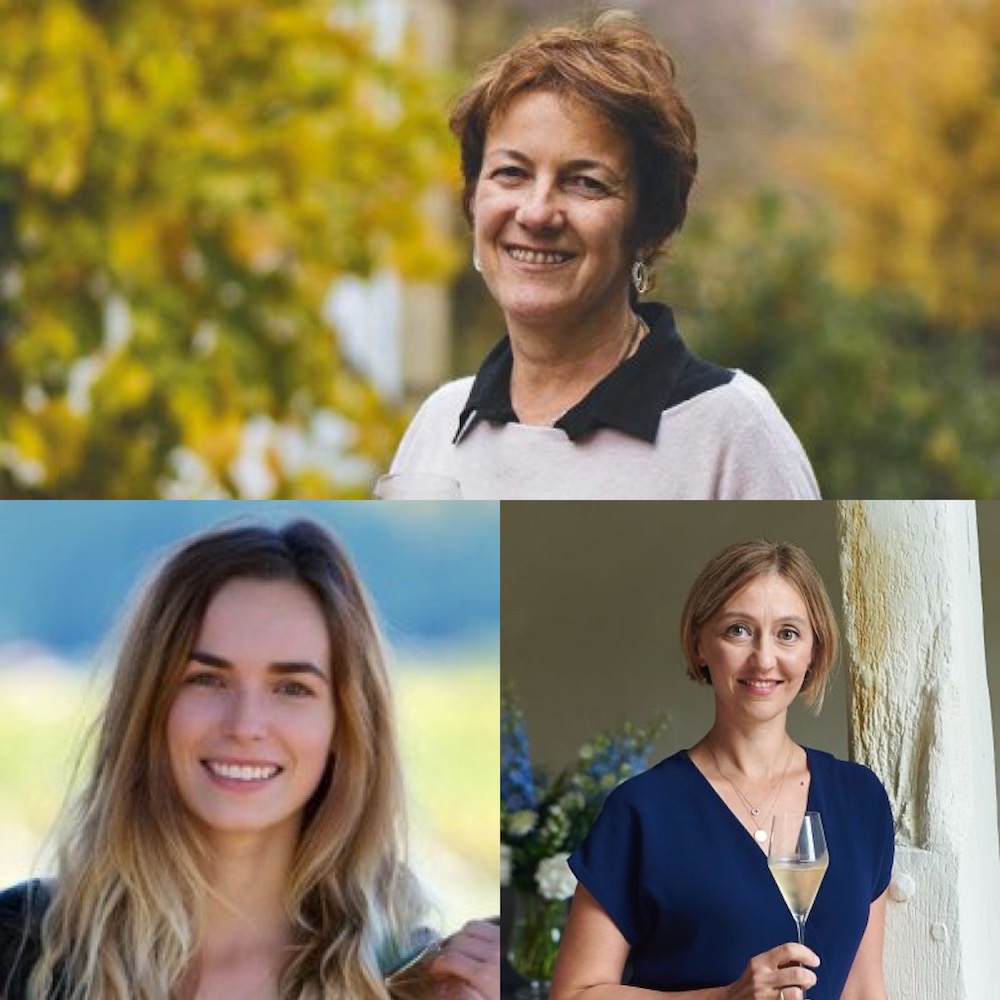