Want to listen again to Sunday’s radio broadcast then click below!

Last Friday, April 17 was World Malbec Day. Most grapes now claim a “day”, Albariño claims a whole week, but Malbec is wine worth paying attention to. Why? Well Malbec is one of the most popular red wine grapes in the UK right now, both in terms of sales in shops and what dominates restaurant wine list.

Most people with associate Malbec with Argentina, but in fact the grape originally cones from around the town of Cahors in South West France, where it is known as the Black Wine of Cahors. It’s also found in Bordeaux where it can be used as a minor blending grape although some producers are now starting to make Malbec dominated blends, probably as a result of the public demand. Unfortunately though the French didn’t consider it that important, until recently, and a lot of vines weren’t replanted following the Phylloxera epidemic which wiped out most vines over 100 years ago.

Despite the past French disdain, Malbec has gained a new life in Argentina and in particular in the region of Mendoza. The wines from Argentina generally  have a completely different flavour and style compared to the traditional Cahors.

If you are a traditionalist you can’t go far wrong with the Tesco Finest Cahors. At £7.50 it is a great value example of the original style. 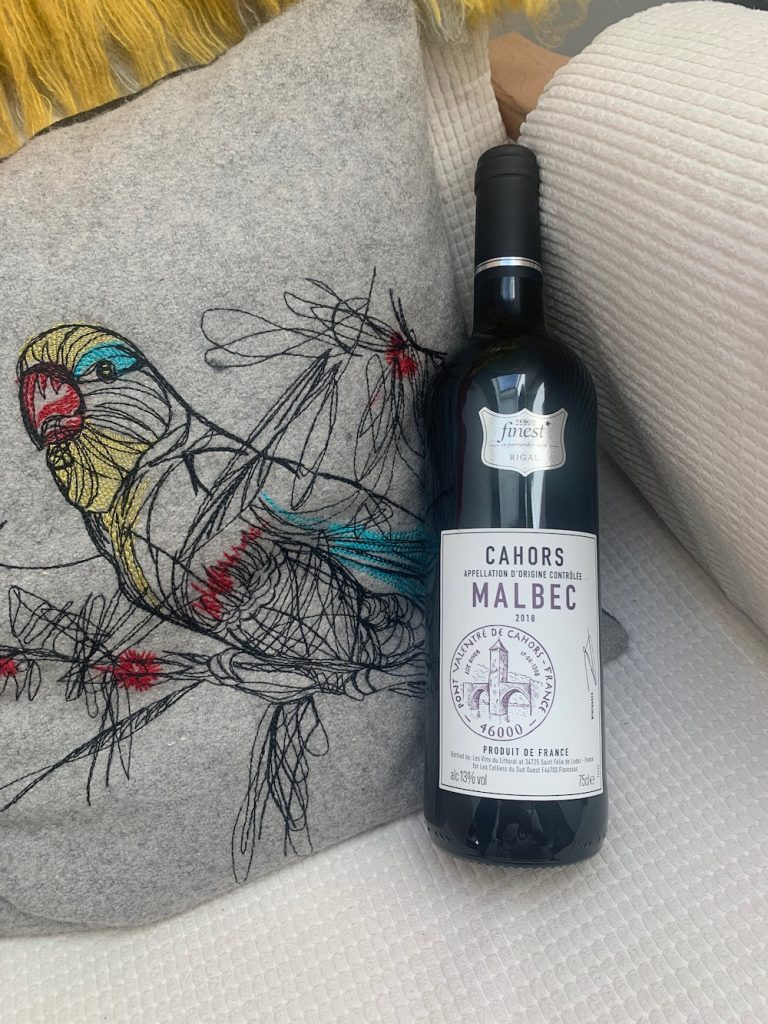 It offers plenty of black fruit flavours , as well as typical earthy and savoury notes, a characteristic often referred to as rustic, typical of Cahors. Another thing I personally like is that it’s not too high in alcohol 13%, sometimes Malbec from the area can be high in alcohol which when coupled with the  grippy tannins can make the wine too brash.

Argentine Malbec offers different fruit flavours , more blueberry and plum as well as floral notes, think violets. This is attributable to the extreme altitude it is grown at, it’s not uncommon to find vineyards up to 2000m above sea level.  The Argentinians have done a brilliant job of persuading people to drink it with steak, that’s partly as beef and red wine are Argentina’s two major exports, but also because the two match brilliantly together, the subtler tannins and general smoother body of a typical argentine Malbec lend itself to pairing with these softer, subtler parts of the cow.

One of my favourites is the Catena, available from Majestic and Waitrose for between £10 and £12. Catena are Argentinian winemaking royalty dating back to 1902. They are constantly pushing the boundaries, trying new ideas out as well as making consistently great wines.

The wine has deep aromas of plum and cherry, with a higher floral note coming through. Silky smooth in the mouth with flavours of blueberry, vanilla, violet and a dusting of chocolate.

Malbec is a versatile grape and to see that why not try a Malbec Rose and in particular the Santa Julia Malbec Rose from Sainsbury’s, currently on offer at £7.75. It’s a dry style rose and has more body than the popular Provence style. Lots of creamy red fruit, but also a darker cherry note too. Given the body, it’s a brilliant food matching wine, and one of favourite matches is salmon with a full bodied rose, so give it a go for an al fresco dinner as the weather warms up. 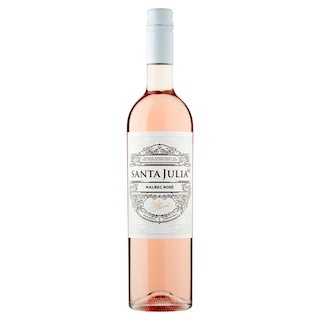